Golden Law Office was established in Harrow, Ontario in 1950. Originally founded by James Golden, who practised there until 1994, Golden Law Office Professional Corporation is a family run business and has earned a solid reputation for providing quality professional legal services and acting with honesty and integrity. 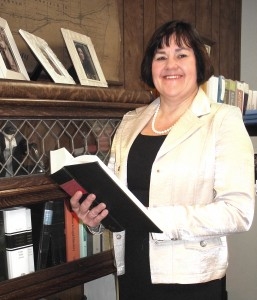 Peggy Golden attended University of Western Ontario and earned a BA (Economics) in 1980 and then attended law school at Queen’s University in Kingston, Ontario and graduated in the class of 1983. After articling at the law firm of Bliss, Kirsh in Toronto, Peggy was called to the Bar of the Law Society of Upper Canada in 1985.

Peggy returned to her hometown of Harrow, Ontario where she, together with her father, practiced law in the partnership of Golden & Golden until 1994 when James retired. A life-long resident of Harrow, Ontario, Peggy is committed to the community and its residents. She is a director and past president of the Harrow Rotary Club and a past director of the Harrow Health Centre which she helped to incorporate and obtain charitable status. She volunteers her spare time with Canadian Blood Services and has also assisted various local community groups pro bono with their legal matters. 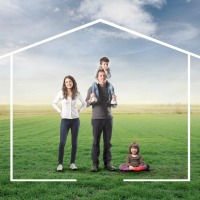 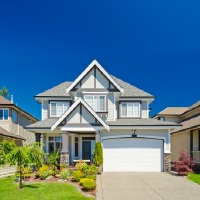 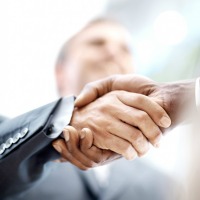 Golden Law Office Professional Corporation can assist you with the purchase and sale of your residential property, commercial property or farm. We can help you purchase or sell your business, whether it be a share transfer or an asset transfer.

We will also work with you on an Estate Plan to provide for the transfer of your assets at your death and help you put in place Powers of Attorney for Property and Personal Care to allow you to name someone to manage your affairs in the event you are not capable of doing so.

We can assist you to incorporate your business and to maintain your corporation in accordance with the requirements of the Ontario Business Corporation Act.

Request a call back